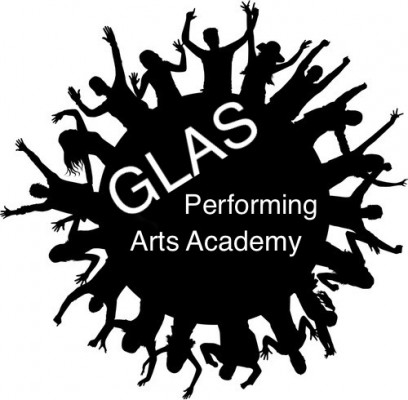 Following the success of last year, GLAS Performing Arts Academy return with two more nights of movies from an era when the liquor was cold and the piano hot! Join us as we take you back in time to the 1920s where CGI was not invented, actors performed their own stunts and the only sound came from the whirr of the reel and the tinkling of the ivories.

This site uses Akismet to reduce spam. Learn how your comment data is processed.

Social Enterprise Acumen CIC provides support and advice to existing or aspiring social entrepreneurs looking to develop their concept or grow their business.